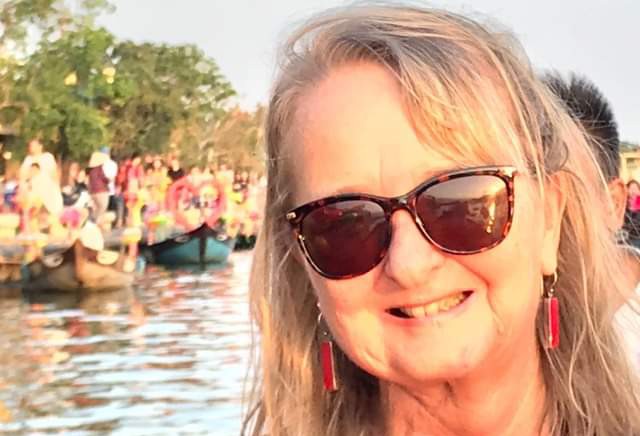 Sue was age 40, a healthy, working living in Kingsford, when she was first diagnosed with Head and Neck cancer in 1995. She needed surgery to remove a small cancer on the right side of her tongue as well as the removal of lymph glands in her neck. Fortunately, the cancer was small, had not spread and she had a quick recovery.

Thirteen years later, she was diagnosed with her second Head and Neck cancer in the floor of her mouth. Unfortunately, this surgery was much larger than the first. She needed a donor ‘flap’ of tissue from her fore-arm to cover the large surgical excision in her mouth, and a tracheostomy tube so she could breathe through her neck while she had significant swelling in her mouth.

After Sue recovered from her second surgery, she was able to remove her tracheostomy tube (leaving a small scar on her neck) and breath normally again. However, Sue had some mild speech problems, and had to ‘re-train her muscles to swallow and chew’. Although her cancer was removed, she felt quite lost having to figure out a new way of eating and drinking, as well as adjust to her more ‘slushy’-sounding speech.

Another 4 years later, Sue was facing another cancer on her tongue. This time she needed to be treated with chemoradiotherapy, which involved coming in to hospital 5 days a week for radiotherapy, as well as monthly chemotherapy, for 6 intense weeks of treatment.

Although recovering from her surgery was difficult, Sue felt the journey through radiotherapy was the most challenging physically and emotionally. She experienced numerous side effects during treatment, which increased in severity as she progressed over the 6 weeks, and continued in the weeks after treatment completion. Sue had significant pain in her mouth from the radiotherapy, and needed a feeding tube inserted into her stomach to ensure she could receive adequate nutrition.

She saw multiple hospital staff members every day. ‘It’s routine [during treatment], seeing a doctor a couple times a week, seeing nurses, occasionally seeing a dietician or a speech pathologist. It was almost too much to do, seeing all these people [at the hospital].’

At the end of her 6 weeks of treatment, she rang the bell to indicate the momentous occasion of finishing chemoradiotherapy treatment, however Sue was only just beginning her cancer survivor journey.

Go to all Speakers and Panel Members 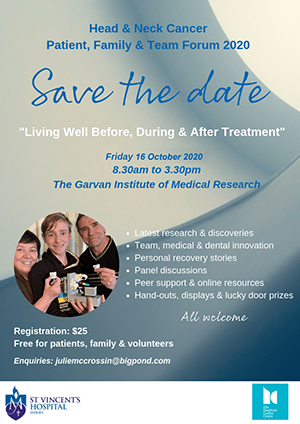 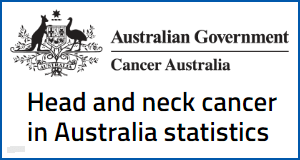 Please register so we can meet everyone’s dietary and accessibility needs.