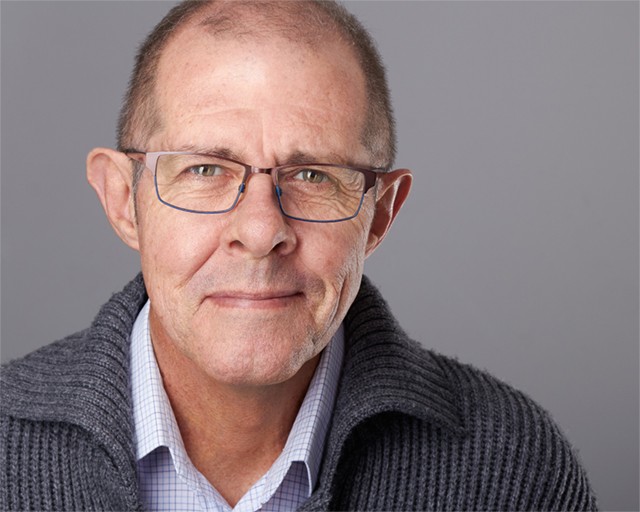 When Marty was diagnosed with Squamous Cell Carcinoma with an Unknown Primary in Brisbane in 2004, public awareness for Head and Neck Cancer in Australia was very low, almost non-existent outside of the medical profession.

Following his treatment, Marty looked around for support from others who had been through Head and Neck Cancer treatment and found none in Brisbane. He brought this to the attention of a friend at Cancer Council Queensland and they jokingly said, “Why don’t you start your own Support Group”. So, he did.

Over the last 15 years Marty and a core group of fellow survivors have developed the awareness of Head and Neck Cancer and held Support Group Meetings in Brisbane monthly so that anyone who has just been diagnosed, is going through treatment or is dealing with the many side effects of the treatment, can join in a conversation about their experiences in a positive safe environment.

They also invite, regularly, Medical Specialists and Allied Professionals to be part of the meetings, so we can all learn from each other.

Over the years Marty has reached out to other areas of this vast country to see if we could all support each other, exchange experiences and have a common message and they have slowly built a strong and caring network.

In late 2014 he started to think why don’t we set up an awareness day in Brisbane? He thought why not July (It’s fairly quiet in Australia from a Health Awareness perspective).

Then quite literally the next day, he received an email from the International Federation of Head and Neck Oncologic Societies marking July 27th World Head and Neck Cancer Awareness Day.

The Support Group along with Cancer Council Queensland also ran the first Head and Neck Cancer Forum which was attended by medical specialists, allied professionals, patients, carers and family members to discuss experiences and the latest support available.