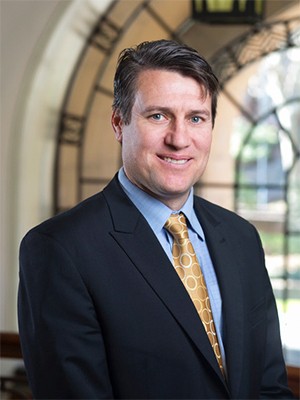 Paul Keall is a Professor in the Sydney Medical School, an NHMRC Senior Principal Research Fellow and the Director of the ACRF Image X Institute at the University of Sydney.

Several of these innovations have been translated to clinical practice for improved health care.

Since being awarded his Ph.D. in 1996 he has risen to be in top tier of cancer imaging and radiotherapy researchers internationally. He was the Director of the Radiation Physics Division at Stanford University) where he was charged with leading the academic, clinical and educational missions of 70 academic and clinical staff. In 2010 he was awarded the prestigious Australia Fellowship and recruited to the University of Sydney.

Outputs from his research include multiple bench-to-bedside clinical trials, 300+ scientific publications, 20 patents, 8 licenses and three start-up companies. His work is funded primarily by competitive government research grants and he works closely with industry to apply his research output, and has 25 current and completed industrial research agreements.

He is an editorial board member for several journals in the radiation oncology field and he is a fellow of the American Association of Physicists in Medicine, American Society for Radiation Oncology and Australasian College of Physical Scientists and Engineers in Medicine.