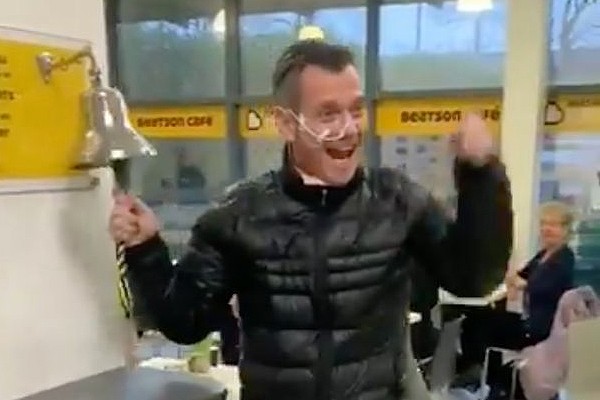 Gray O’Brien has revealed on social media that he has been battling stage four tonsil cancer.

The 51-year-old former Coronation Street star posted a video of him finishing his treatment and revealed that he had been “devastated” by the diagnosis.

The actor, who played crooked businessman Tony Gordon in Corrie between 2007 and 2010, said he discovered that he had cancer after visiting his doctor with swollen glands.

This was in August and since then Gray has had 30 rounds of radiotherapy, which has been done over a six week period.

The Glasgow-born actor shared news of his diagnosis on Twitter but there was light at the end of the tunnel as he also announced that he had finished his treatment.

The Deadly Oral Sex Warning You Need To Know Now
Health experts call for the elimination of HPV-caused cancers in Europe: The Time is Now!