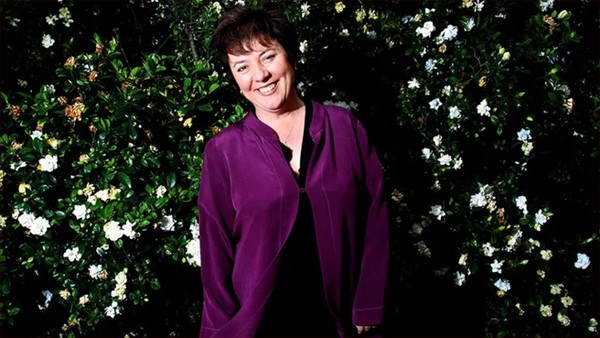 Doctors are alarmed by an “epidemic” of cancer linked to oral sex, with urgent calls for men especially to overcome their embarrassment and talk about the issue.

The Royal College of Pathologists of Australia (RCPA) has warned about a rising number of head and neck cancers linked to the human papillomavirus.

Some 70 percent of oropharyngeal cancers — occurring in the tonsils and tongue — are caused by HPV, the College said. But few people are aware of the RCPA’s dire warning that HPV “is most commonly transmitted through oral sex” — and it’s leading to rising cancer rates.

“We are seeing an epidemic of oropharyngeal cancer caused by HPV,” said NSW Health Pathology Anatomical Pathologist Ruta Gupta, Associate Professor with the University of Sydney and a member of Royal Prince Alfred Hospital’s pathology and oncology department.

It’s the cancer Hollywood actor Michael Douglas threw into the spotlight in 2013, when he linked his throat cancer to oral sex in an interview with The Guardian.

In 2015, he said he “regretted any embarrassment that it caused” his wife, actress Catherine Zeta-Jones.

The first signs can include an odd lump or persistent swelling in the neck, or symptoms normally consistent with a severe cold or flu.

That’s how Julie McCrossin, a former star of cult favourite ‘Good News Week’ panel show on the ABC and Network 10 through the 1990s, first got her diagnosis.

“In 2013 when I was told I had stage four throat cancer, I hadn’t drunk alcohol at all or smoked since 1979, but I had the classic symptoms of a persistent sore throat, earache, and two little lumps on my neck,” she told 10 daily.

“You can get throat cancer from HPV. Everyone knows about cervical cancer, but almost nobody knows how it can cause throat, vulval, vaginal, penis and anus cancer.”

McCrossin, a familiar voice on ABC Radio who was this year appointed a Member of the Order of Australia (AM) for significant service to the community through LGBTIQ advocacy roles, said people needed to speak more openly about how oral sex links with cancer.

“I had oral sex, and a little bit of HPV must have lodged in my throat. I didn’t know until they told me I had throat cancer,” she said.

“There’s no shame in it. It’s ordinary sexual behaviour… there’s no embarrassment in talking about cervical cancer, but there is embarrassment for people to talk about cancer in the throat.”

Read the full article and watch the video story on the 10 Daily website.